A RECAP of Tianna Bartoletta the NARCISSIST

Tianna Bartoletta has literally fabricated her life story by shifting her actual narrative multiple times since high school, where she identically blames her parents, managers and multiple people for her so-called abuse, both emotional, financial and including physical molestation.

Ironically, The DOWNFALL of Tianna Bartoletta will come from, her own voice, her own writings, her own social media posts, her own BLOGS and her NARCISSISTIC need for attention.

The BIGGEST LIE IS
Tianna CONSISTENTLY admits that “She LIES constantly, and about everything… but there is a reason for it. I was told to, or there would be Consequences”.

The TRUTH ISTianna CONSISTENTLY LIES because she EXHIBITS signs of Mental Illness, specifically with respect to Narcissism, Pathological Lying and Borderline Personality Disorder.

Tianna WROTE in 2015 (“but that was a lie too, see “consequences above”): “I was able to convince thousands of people online that I was living a fabulous life, that my posing for seductive pictures using a self-timer equipped camera in my college apartment was about self-love, not a lack of self-respect. I was able to fool the half-interested masses into believing I had a plan for my life, that I had my shit together and I had the most supportive family and friends to make all of my dreams come true. The reality is, that wasn’t my reality”.

The reason Tianna Bartoletta wrote the book “Survive and Advance”, is simply to try to re-write her 5-year history of success with her ex-husband and try to HUMILIATE him. The fact is John Bartoletta WAS the “X Factor “and the strategy he architected, took her to the pinnacle of the sport and made “JB right’.

The IS NOT a book about, “Honor, Integrity and Self-Respect” as Tianna, ad nauseum, proclaims it to be. It’s filled with LIES, CONTRADICTIONS and BLAME.

Tianna continues to carry the name Bartoletta as another one of her weapons. We understand the name MADISON carries NO relevance, substance or credibility, but it’s the name your mother gave you, and how is Charles “Chucky” Ryan III going to feel about Tianna Bartoletta Ryan. He will be known as Mr. Bartoletta.

THE “REAL” DOCUMENTED, “SOURCE” DOCUMENTS ARE PRESENTED THROUGHOUT THIS SITE, WITH ALL OF THEM CATALOGED IN THE RESOURCE SECTION.

The Document below is a FACTUAL accounting of the TRUTH.

Amira Rose Davis interviews Tianna Bartoletta, track and field Olympian, gold medalist and author of the memoir “Survive & Advance.” They talk about Tianna’s writing process, the experiences that have impacted her life and career, this year’s Olympic trials and how she’s wrestling with the 2020/21 Tokyo Olympics.

This episode was produced by Tressa Versteeg. Shelby Weldon is our social media and website specialist. Burn It All Down is part of the Blue Wire podcast network.

Scroll down on the PDF to the yellow highlighted text. 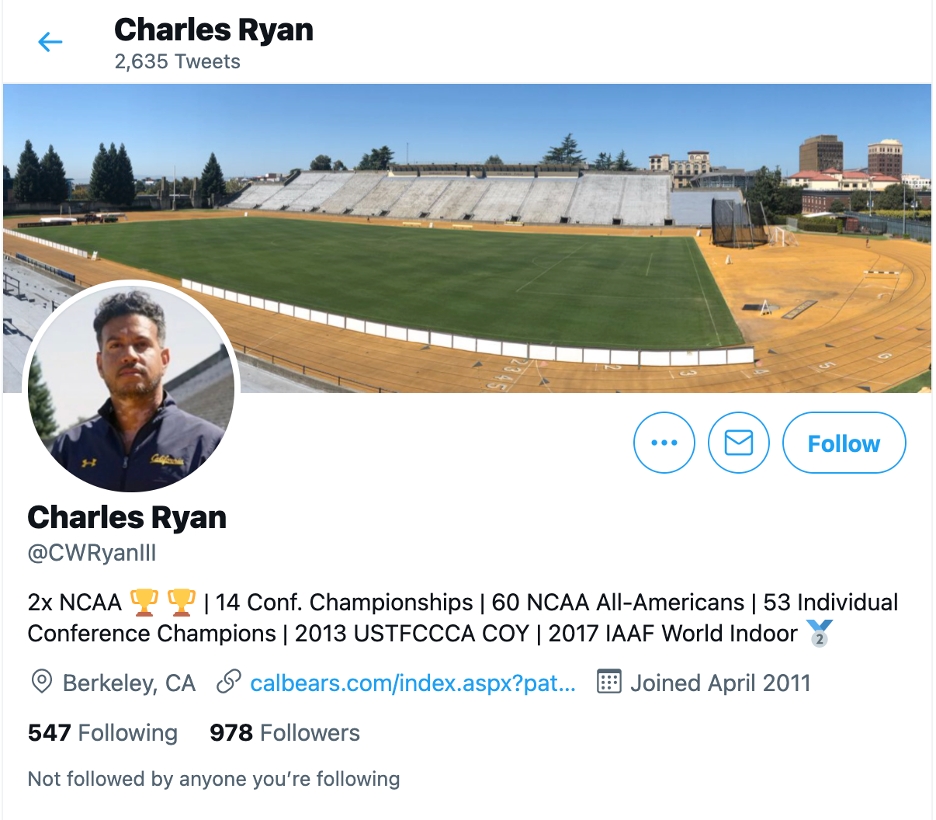 noun
Narcissistic personality disorder involves a pattern of self-centered, arrogant thinking and behavior, a lack of empathy and consideration for other people, and an excessive need for admiration.

Narcissistic Personality Disorder (NPD) is defined as behavior characterized by self-centeredness, lack of empathy, and an exaggerated sense of self-importance.

The disorder causes significant impairments in personality in terms of functioning and is accompanied by a number of other pathological personality traits such as Pathological Lying. As with other personality disorders, this condition negatively impacts life in various areas, including social, family, and work relationships.

Some of the symptoms associated with NPD include:

People with narcissistic personality disorder are typically described as arrogant, conceited, self-centered, and haughty. Haughty: Blatantly and disdainfully proud. Having or showing an attitude of superiority and contempt for people or things perceived to be inferior.

Because they imagine themselves as superior to others, they often insist on possessing items that reflect a successful lifestyle.

Despite this exaggerated self-image, they are reliant on constant praise and attention to reinforce their self-esteem. As a result, those with narcissistic personality disorder are usually overly sensitive to criticism, which is often viewed as a personal attack.

“I allowed people to believe I was open and happy. I was able to convince thousands of people online that I was living a fabulous life, that my posing for seductive pictures using a self-timer equipped camera in my college apartment was about self-love, not a lack of self-respect. I was able to fool the half-interested masses into believing I had a plan for my life, that I had my shit together and I had the most supportive family and friends to make all of my dreams come true. The reality is, that wasn’t my reality.”

What is Borderline
Personality Disorder?

Borderline Personality Disorder (BPD) is a mental illness . It develops during adolescence or early adulthood. It’s marked by a pattern of emotional instability, impulsive behavior, distorted self-image, and unstable relationships.

BPD manifests in many different ways, but for the purposes of diagnosis, mental health professionals group the symptoms into nine major categories. In order to be diagnosed with BPD, you must show signs of at least five of these symptoms.

WHAT ARE THE Traits of a
Pathological Liar

A Pathological Liar is a person who lies compulsively usually for no external gain or benefit and often with detrimental consequences.

Some lies seem to be told in order to make the pathological liar appear the hero, or to gain acceptance or sympathy, while there is seemingly nothing to be gained from their lies.

The 5 traits of a Pathological Liar