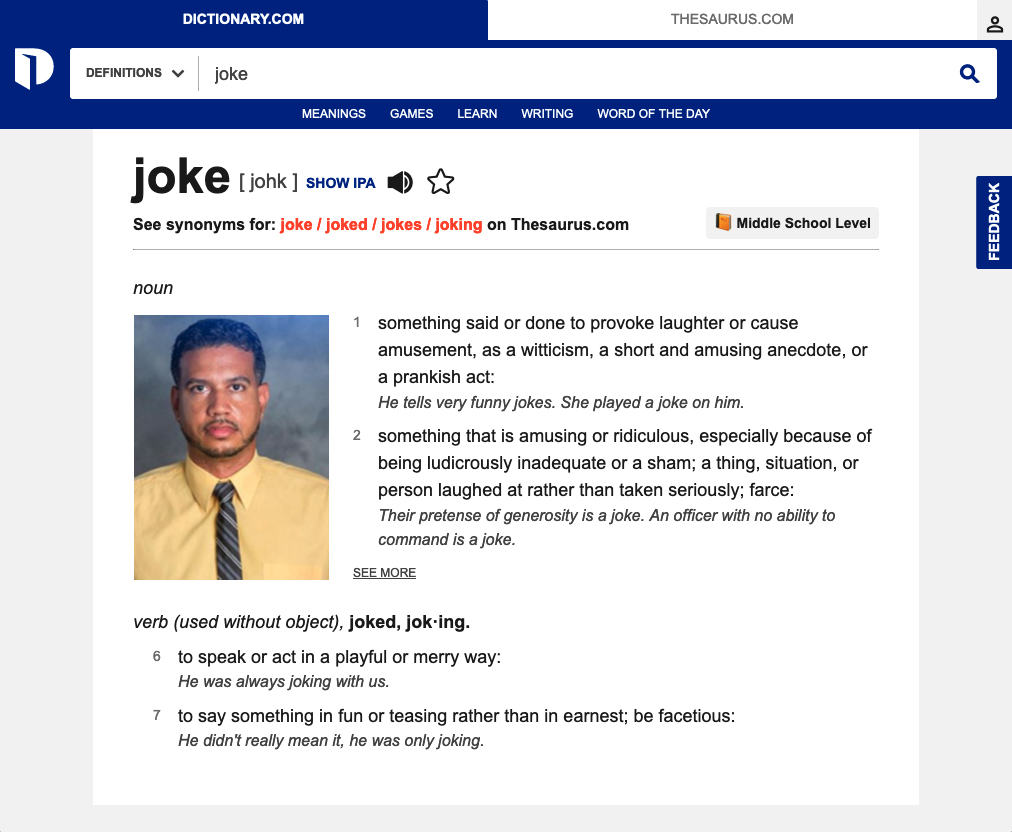 THE BIG JOKE – What really happened over the last two months.

BLOGGERS NOTE: The guy can’t help himself. He changed his Facebooks cover photo just one day after the announcement of his new embellished job in retaliation to the twitter posts that destroyed his credibility, to reflect his PREGNANT GIRLFRIEND’S memoir. He is promoting the very book he gave guidance to AND is being sued for in a DEFAMATION LAWSUIT! 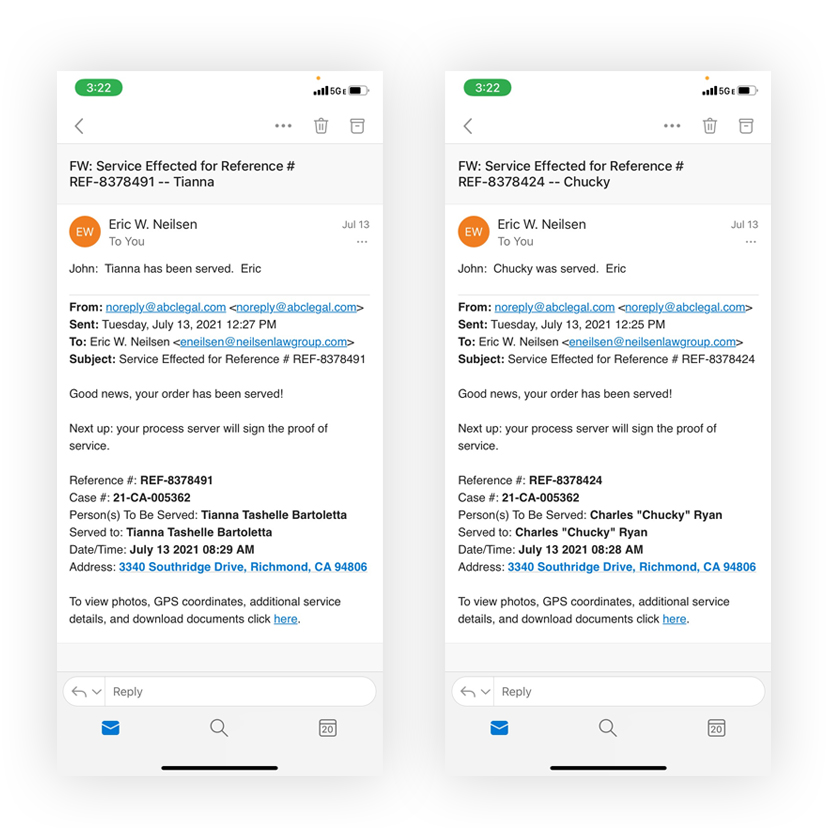 Is this guy the biggest moron on the planet? YES, and HE WILL BE FIRED AGAIN because he just can’t help himself. 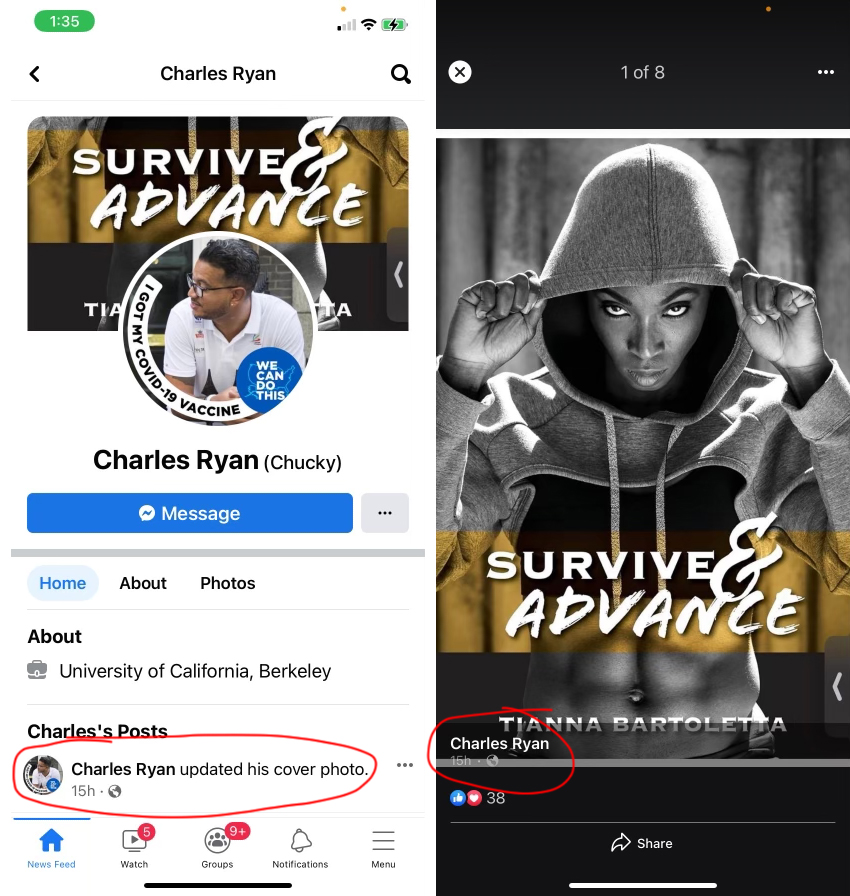 Also, just one day after the announcement of his new job, where he was completely embarrassed by the social media response and called the social media department that day and had them remove the posts.

THE BIG JOKE – Enough about this guy Chuck

This guy has two different resumes in the last two years.

This guy has two different resumes in the last two years.

BIG JOKE
Unfortunately, this is not a joke

IN THE CIRCUIT COURT OF THE THIRTEENTH JUDICIAL CIRCUIT OF THE STATE OF FLORIDA,  IN AND FOR HILLSBOROUGH COUNTY, FLORIDA CIVIL DIVISION CASE NO.   129630998

noun
Narcissistic personality disorder involves a pattern of self-centered, arrogant thinking and behavior, a lack of empathy and consideration for other people, and an excessive need for admiration.